TikTok: What Are the Dangers and What Should Schools Do? 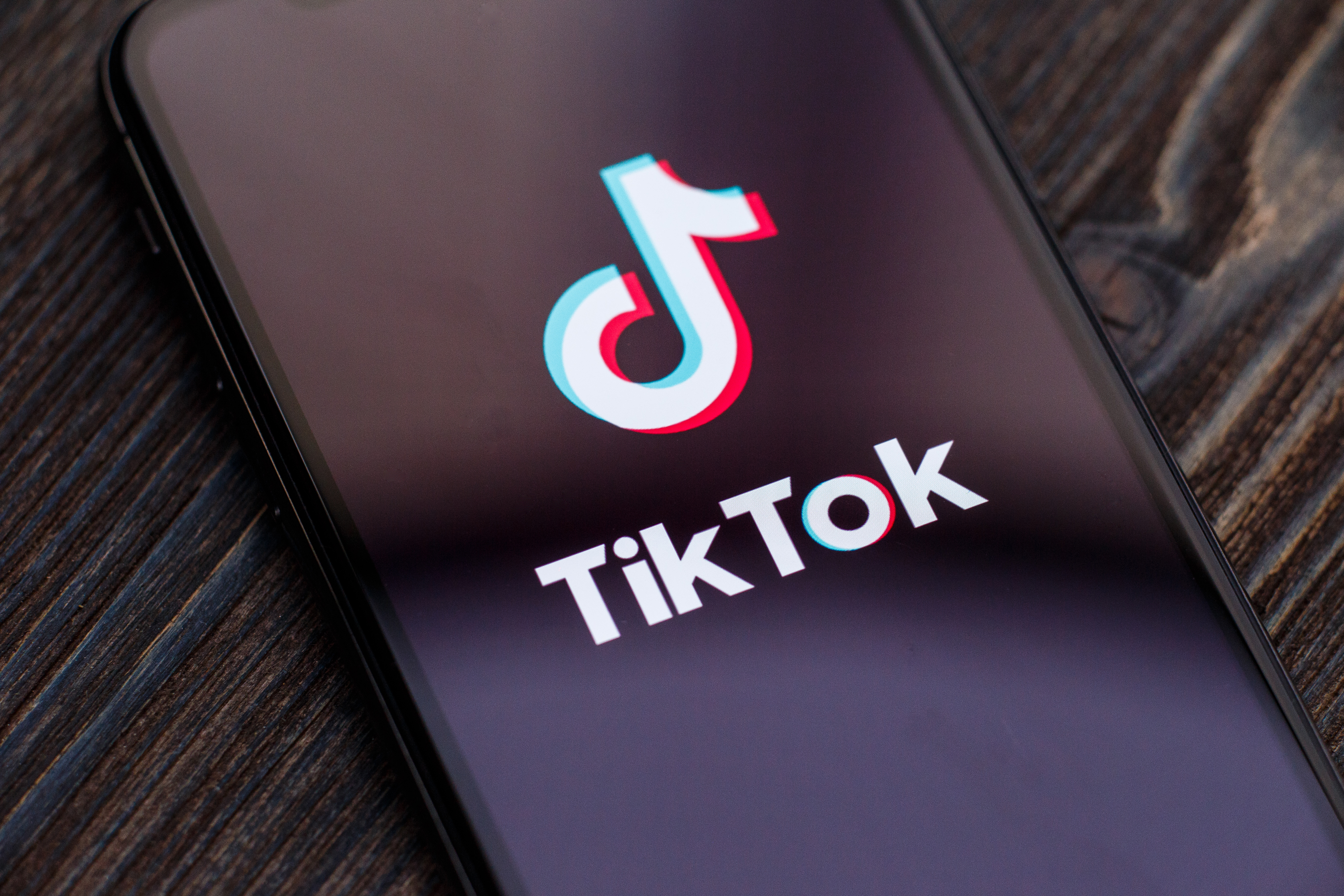 While many pre-teen students and most teen students enjoy using TikTok and the ‘fun’ associated with it, recent investigations and research indicate that it presents a number of dangers that in many cases the students themselves (and parents and carers) are unaware of and, even when aware, can find difficult to address.

In recent years, and particularly during the lock down periods of the pandemic, TikTok use seems to have grown exponentially and the App seems to have taken on a ‘life of its own’, impacting many students’ wellbeing, mental health and learning. In this article we look at many of the issues associated with TikTok and suggest what schools may be able to do to seek to counter some of its negative effects.

What is TikTok and Who is Using It?

TikTok, formerly known as Musical.ly, is a social media platform that has become increasingly popular since its rebranding in 2018. It hosts a myriad of content types, with the top category "Entertainment" receiving 535 billion views.

TikTok is primarily a video sharing service that uses an algorithm to create targeted ‘for you’ pages and it provides a seemingly never-ending stream of content. The minimum age requirements are 13 to have an account and 16 to host a public account (which enables direct messaging between users). However, users don’t have to be logged in to see content and to use the ‘search’ function.

TikTok has already overtaken Facebook and Facebook Messenger as the most downloaded social media app in the world. It is especially popular with children and young adults. According to Social Media Perth, 41 per cent of TikTok users in 2020 were aged between 16 and 24 years old, and the USA-based company Backlinko states that, in 2021, 25 per cent of TikTok users in the U.S were aged between 10 and 19. A study conducted in October 2020 by marketing company, Roy Morgan, found that TikTok was used by 746 000 children born between 2006 and 2020.

The Cyberbullying Research Centre praises TikTok as “a fun and engaging way to stay connected with each other about the things they love". Some of the platform’s positive impacts on young people are that it:

TikTok’s popularity continued to rise during the COVID-19 pandemic, with the platform providing an opportunity for connection and entertainment during lockdowns.

There are currently two ways to restrict content shown to children on TikTok:

“Family Pairing” allows a parent to attach their child’s account to their own, see the direct messages that their child receives and set usage time limits. “Digital Wellbeing” allows a user to set their own limits on usage on their account.

However, these controls have not prevented dangerous trends and behaviours, predatory actions and privacy issues arising as a result of children and their parents being unaware of the consequences of using social media. It is not difficult to imagine that a tech savvy child could avoid these controls by starting up a different account to the one that is linked to/has limits set by their parents. Other children may not have any parent controls on their use of TikTok.

Using any social media platform can compromise a person’s privacy. If you scroll through TikTok, you won’t have to look far to find Australian school students posting dances, parodies and pranks, providing the perfect opportunity for revealing personal and private details and for unsavoury behaviour. The reasons that these posts can be dangerous for students and their schools include but are not limited to:

“We share your data with our third-party service providers we rely on to help provide you with the Platform. These providers include cloud storage providers and other IT service providers. We also share your information with our business partners, advertisers, analytics and search engine providers…” . TikTok can also analyse data stored on a device’s clipboard and its browser search history. A Privacy Australia article also outlines additional security concerns in relation to TokTok’s data harvesting and its links to China.

Finally, the server for TikTok is hosted internationally and is therefore outside the reach of Australian privacy legislation. According to a statement from a TikTok spokesperson to the ABC TikTok stores its data in Singapore and the US.

Duty of Care and Wellbeing

As well as privacy and child protection issues, TikTok has also been linked to physical dangers including increased mental illnesses and worsening attention spans.

In the past, the platform has also been used to encourage children to participate in dangerous internet ‘challenges’ where a user records themself doing an activity and prompts others to join in.

A challenge that has become popular in Australia is the ‘Black-out’ or ‘Thumb Blowing Pass-Out’ challenge, in which a person will make themselves hyper-ventilate and then hold their breath until they pass out. Just two weeks ago, a Queensland ambulance spokesperson said to 7-News “There were four calls in one hour in southeast Queensland and all of those children needed transport to hospital.” There have been deaths of young children because of this challenge, with the death of a ten year old girl and the death of a twelve year old boy in the United States.

“I have concerns about negative content in that simply by clicking on it, sharing, following, or commenting, the algorithm is going to be picking up on that and then start to expose you to similar content.”

An ABC article investigating the TikTok algorithm includes interviews with young women who describe the platform as “obsessive” and recount how it influenced their eating habits, resulting in obsessive calorie counting and eating disorders. The ABC article reports Dr Sukunesan from Swinburne University saying:

“these TikToks effectively teach people how to have an eating disorder, and the algorithm can lead them to more severe videos, such as ones that promote self-harming.”

An academic study conducted in China by researchers Peng Sha and Xiaoyu Dong found a correlation between the repetitive use of TikTok and increasing depression and anxiety which led to memory loss. The Science Times published a similar theory stating that “constant use of social media narrows attention spans and adversely impacts mental health”.

What Should Schools Do?

Schools need to know what types of behaviours are being promoted in trending TikTok videos and to have appropriate response mechanisms in place to promote the safety of students. For example, if schools are having issues with vaping, they may wish to investigate if vaping challenges or videos are being viewed and/or shared on TikTok.

Schools must ensure that they:

Schools should follow the advice of the eSafety Commissioner and ensure that they make resources available for parents to ensure that their children are being safe online.

Furthermore, schools must have risk management processes and controls in place to mitigate against student safety issues that may arise. These should be regularly reviewed and include controls such as policies with rules and responses for:

Schools are encouraged to have students, and their parents if appropriate, sign an Acceptable Use Agreement that outlines the responsible use of technologies. The Australian Cyber Security Centre has a guide outlining cyber safety for children and Child Family Community Australia has a list of guides about Online Safety for children.

CompliSpace recently updated their white paper "Managing Social Media Risks in Schools." Created to be an invaluable resource for school leaders, this white paper explores social media risks in the context of schools. It provides examples of potential risks with suggested responses and it explains why a social media policy alone is not enough to ensure schools are well placed to ensure staff and student safety and to manage the risks associated with social media. You can request your copy here. 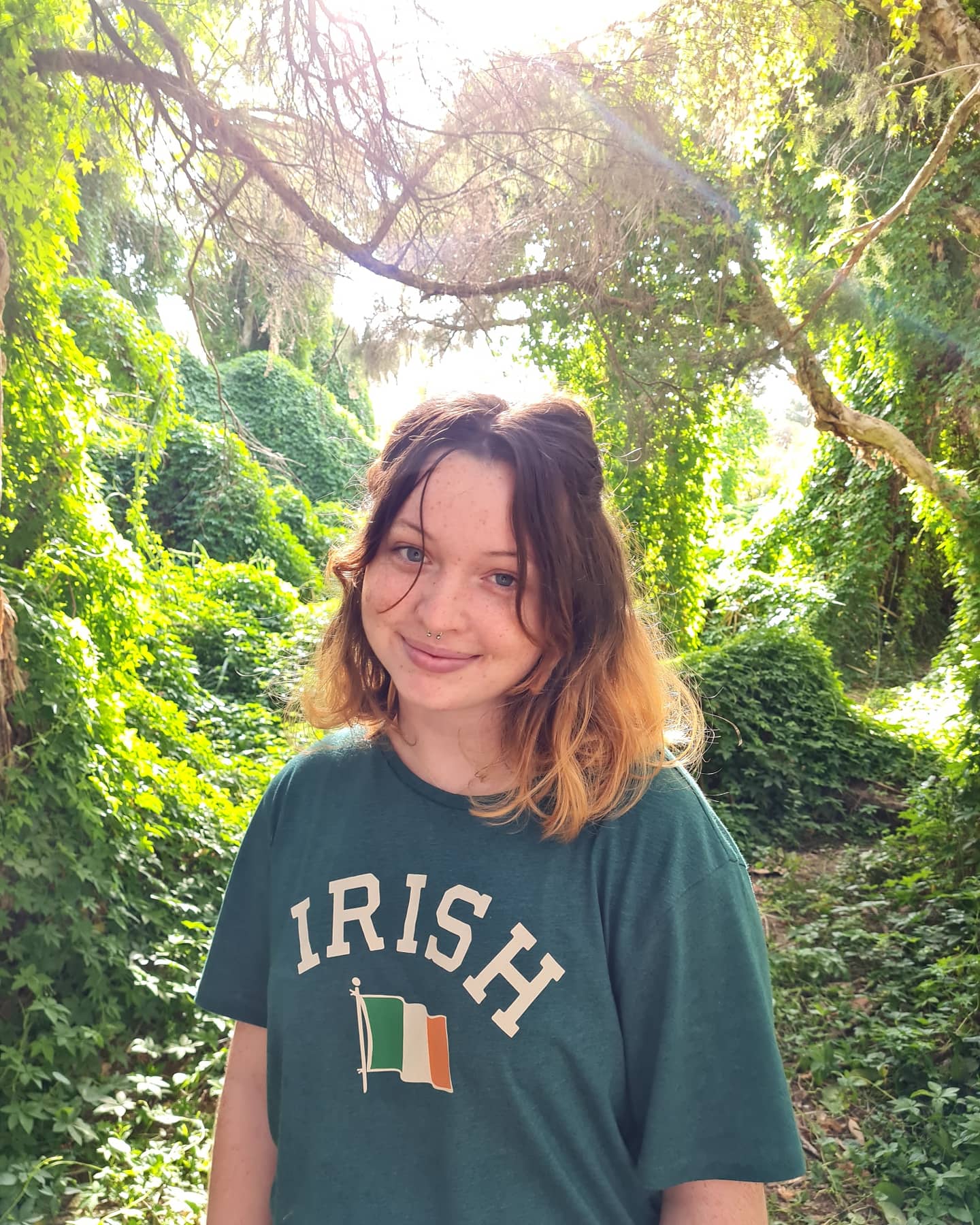 Annalise has completed a Bachelor of Arts majoring in Political Science and International Relations and History from the University of Western Australia and is currently studying a Master of Public Policy at Monash University. She is an Onboarding Coordinator at CompliSpace.