Workplace Deaths: What the National Review of the Model Work Health and Safety Laws Says About Industrial Manslaughter 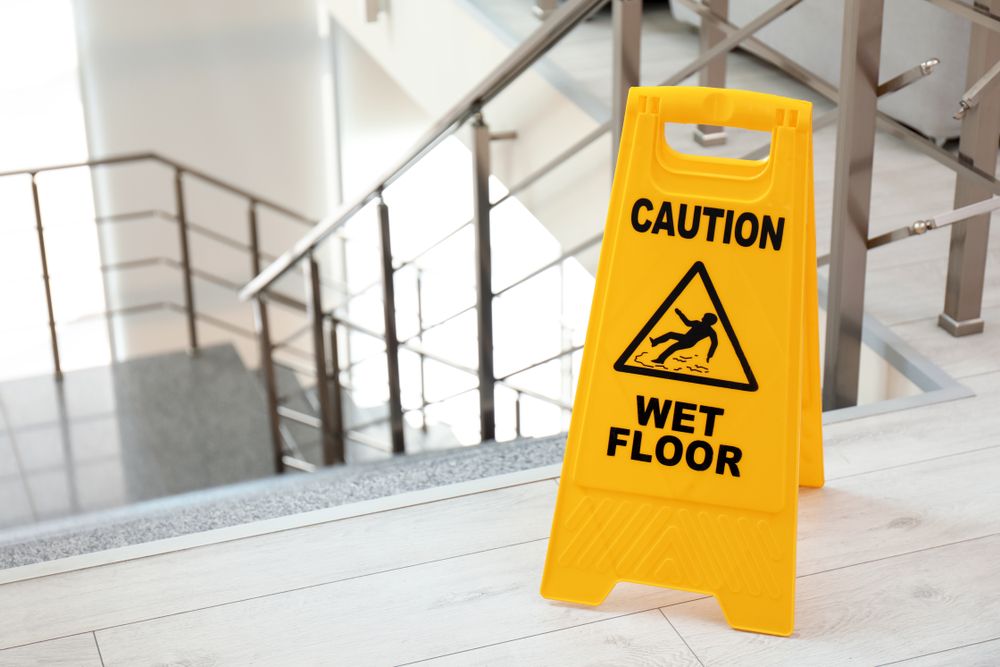 What is Industrial Manslaughter?

Industrial manslaughter is a crime where the act or omission of an employer leads to the death of an employee in the workplace.

Industrial manslaughter legislation is commonly advocated for by trade unions, with the Australian Council of Trade Unions (ACTU) saying that it is vital for reducing the number of people who die at work. The ACTU says that these laws are important not only because they can assist in providing justice for families of people who are killed at work, but because they can facilitate a needed cultural change. These views are the backbone of the argument for creating independent industrial manslaughter laws in the National Review of the Model Workplace Health and Safety (WHS) Laws.

Under the existing model WHS laws, the most serious offence is a Category 1 - where an employer (either or both the company and senior officers/directors or individuals) “recklessly exposes a person to the risk of death or serious injury”. Penalties range from up to $3 million for the company, up to $600,000 or five years gaol for an officer/director and up to five years jail/$300,000 for a worker.

The model WHS laws were developed following the establishment of Safe Work Australia. Safe Work Australia is an Australian government body established in 2008 to develop national policy in relation to workplace health and safety. The model WHS laws aim to provide a harmonised approach to WHS regulation across Australia. Currently all states and territories except for Victoria and Western Australia are parties to the harmonised system.

Ministers responsible for WHS asked Safe Work Australia to review the current laws (National Review). The National Review was completed in December 2018 and the Review of the model Work Health and Safety laws: Final report (Final Report) was released at that time and is with the state and territory ministers responsible for WHS for consideration. The ministers’ national response to the recommendations is expected in late 2019.

The review explored the following four areas in relation to WHS:

The report made 34 recommendations for reform. One of the more controversial recommendations is the introduction of an industrial manslaughter offence in the model WHS laws. This would apply where there is a gross deviation from a reasonable standard of care that leads to a workplace death. It would include the following:

This recommendation was coupled with the recommendation that a duty holder should be found to have committed a Category 1 offence (being the most serious class of offence) if a duty holder is grossly negligent in exposing an individual to a risk of serious harm or death. This would expand the current element of “recklessness” and include “grossly negligent” behaviour as well.

Essentially, the industrial manslaughter offence would make employers more liable for gross negligence or a death of their workers by attaching criminal responsibility to their conduct.

State and Territory Responses to the National Review

The states and territories have had varying responses to the National Review.

The ACT has had an industrial manslaughter offence in the Crimes Act 1900 (ACT) since 2003. However, as at 2018, there have not been any prosecutions in relation to this offence.

The ACT legislation seeks to deter potentially negligent employers through penalties of up to 20 years imprisonment for individuals and $10 million fines for a body corporate.

According to The Sydney Morning Herald, the Commonwealth will issue a regulatory impact statement in relation to the recommendations made in the Final Report.

NSW Minister for Innovation and Better Regulation Matt Kean said that "[w]orkplace deaths may constitute manslaughter under NSW law and the report’s recommendations will be considered in that context."

ABC News reported in March 2019 that the Northern Territory “has the highest rate of workplace deaths per capita in the country”.

The Northern Territory Government has not yet responded to the recommendations in the Final Report. However, an independent Best Practice Review of Workplace Health and Safety in NT released in January 2019 has recommended introducing industrial manslaughter laws that are comparable to the laws recommended in the Final Report. Nonetheless, according to ABC News, the NT Attorney-General Natasha Fyles said that the NT government would “look at progressing industrial manslaughter laws in the future, but would not formally commit to implementing the [NT] review recommendations at this stage”.

Akin to the ACT legislation, the Queensland legislation deters negligent employers through penalties of up to 20 years imprisonment for individuals and $10 million fines for a body corporate.

Even though the Final Report was prepared by the former Executive Director of SafeWork SA, Marie Boland, the South Australian government has also not formally commented in response to the National Review. According to The Conversation, prior to the National Review, South Australia had seen separate industrial manslaughter bills introduced by then MLC Nick Xenophon and later the Greens, consistently defeated.

As a result of the National Review, the Victorian Government has undertaken to amend the Occupational Health and Safety Act 2004 (Vic) to include the criminal offence of industrial manslaughter.

The Victorian Government has established a new Implementation Taskforce led by former Minister for Industrial Relations Natalie Hutchins, and comprising members from unions, businesses and victims’ families. It will be supported by a Workplace Fatalities and Serious Incidents Reference Group. According to The Courier, the Implementation Taskforce will help formulate the new law.

As a result of the National Review, the Industrial Relations Minister Bill Johnston has agreed that WA needs industrial manslaughter laws, according to The West. It is expected that these laws will be passed through Parliament by the end of 2019.

Overall Implications of the National Review

Despite being a complex and divisive area of law, the National Review has shed some light on the matter of industrial manslaughter, and some states are in the process of following its recommendations. If fully implemented, the recommendations will result in a number of significant changes to WHS regulation across Australia, particularly in those states that do not already have industrial manslaughter offences in place.

The existing penalties for breaches of WHS/OHS/OSH if there is a work-related death or serious injury are significant even without industrial manslaughter legislation. It is critical that an employer has a fully-functioning WHS program in place: all hazards identified, control measures in place, regular consultation with all levels of workers, incident notification, training and supervision, and regular monitoring to ensure the overall system is effective.