What is in a Name? Navigating the Confusing World of State and Territory Terminology For School Years 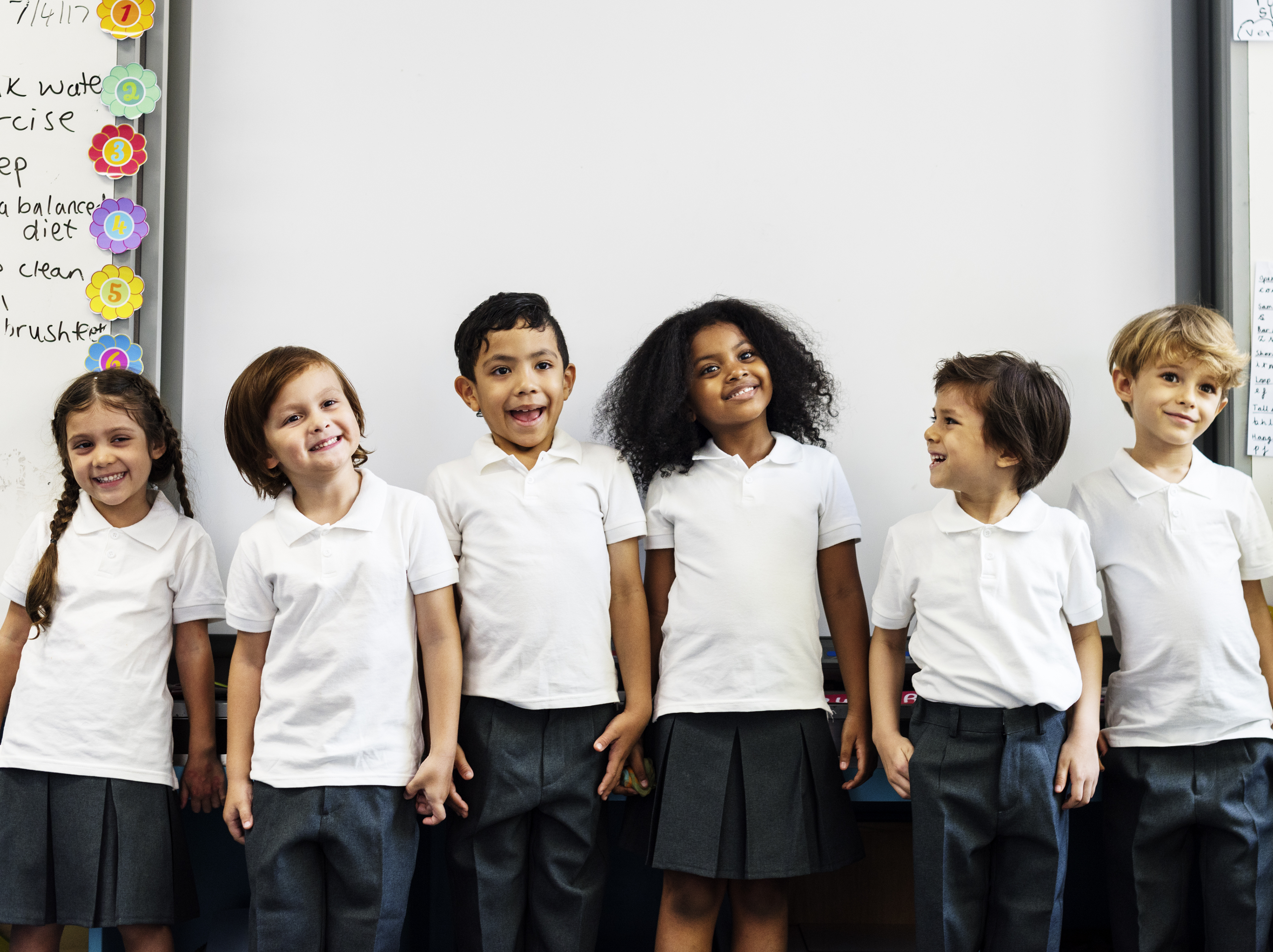 Education is a shared responsibility of the Australian (Federal) Government and the individual state and territory governments. The Federal Government mainly provides funding for schools while the states and territories are responsible for the administration of that funding plus developing and implementing legislation and regulation governing areas such as assessment and accreditation of senior school qualifications.

Like many other areas of the law, the states and territories vary on their approaches to education and its various components, including the compulsory school age and the terminology used to describe school year levels.

That is a lot of variation!

What is the Impact of the Different Approaches?

Essentially, the impact of having such different approaches to terminology and compulsory age requirements across Australia is confusing for any parent who moves interstate and seeks to enrol their child in a school in a jurisdiction where the requirements are different to the parent’s state of schooling. Similar confusion may be experienced by overseas parents investigating the Australian school system.

The variation in school starting age between states is listed below (primary source this ABC article):

As explained later in this article, there is an ongoing debate regarding whether or not the starting age should be standardised across Australia.

Parents Who Want to ‘Hold Their Child Back’

A recent ABC article has called attention to the challenges some parents face when wanting to ‘hold their child back’ from starting school at the compulsory school age. A Perth mother wants to hold her son back from starting Pre-primary because he is “not ready” and “won’t cope”. WA has the youngest compulsory school starting age in the country at four-and-a-half years, with enrolment in Pre-primary mandatory for children who turn five by June 30 unless there are “exceptional circumstances”.

The boy in question was born on June 23, 2015, a week before the cut-off date of June 30 — meaning he would be one of the youngest in his year throughout his school life if he started Pre-primary as the law requires next year.

As reported by the ABC, The Australian Childcare Alliance (ACA), which represents day care centres, has called on the WA Government to lift the minimum school starting age from four-and-a-half to five. The article quotes ACA WA executive officer Rachelle Tucker as saying: "I also think we need to raise the school age, make it consistent across all of Australia."

Introducing a nationally consistent starting age may help parents who are concerned about their child’s capacity to start school by the legally required date if:

The debate around a national school starting age is a common topic in the media, as demonstrated by this May 2019 news.com.au article. According to the author of that article: “... there’s little to no appetite for a simple standardisation of a school starting age across the country, a move that would lessen confusion and anxiety for parents, make it easier for teachers to prepare for the age of the children they’re teaching and improve learning outcomes overall.”

This SMH article also calls for a national school starting age, arguing that:

“The absence of a nationally consistent school starting age means that funding and programs for the two years before school do not go far enough because they have to cover such wide variances in age and development milestones.

This impedes the measurement of learning outcomes to compare against global data on educational achievement.”

If a national review of school starting ages was to occur, it would be useful to also develop a nationally consistent term for the first year of “school”.

Xenia is currently a senior content consultant at CompliSpace.