The New Alice Springs (Mparntwe) Education Declaration: What’s New and What Does it Mean for Australian Schools? 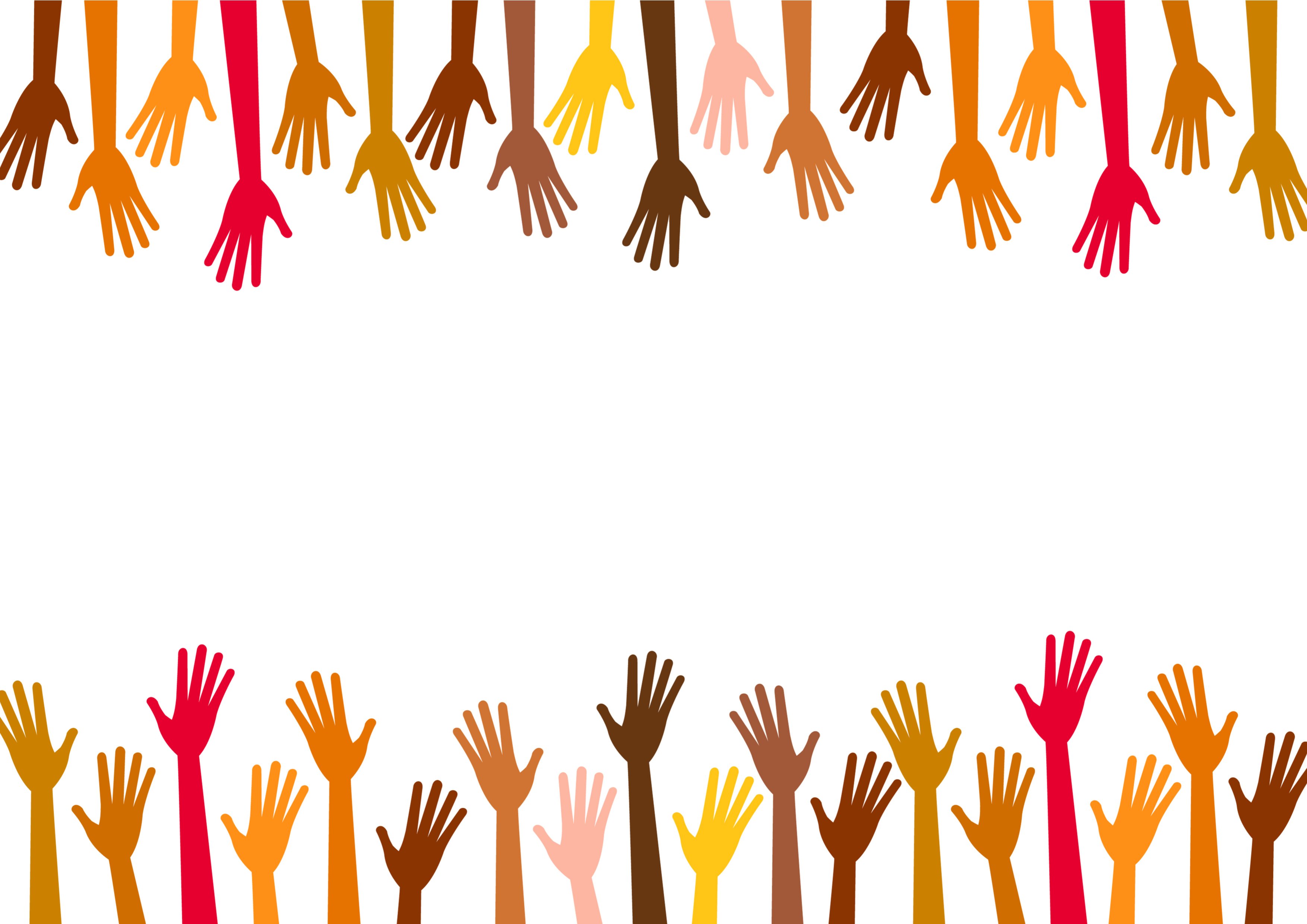 What Is the Alice Springs (Mparntwe) Education Declaration?

In December 2019, following a meeting between all Australian Education Ministers, the Education Council (which is responsible for strategic policy on school education at the national level) released the Alice Springs (Mparntwe) Education Declaration (Mparntwe Declaration). TheMparntwe Declaration is the most recent instalment in a series of policy documents released by the Education Council since 1989. Each of the declarations aims to outline the national educational goals and commitments for the ten years following its release, at which point an updated document is released.

While these goals are similar to those of the 2008 Melbourne Declaration, the Mparntwe Declaration places detailed emphasis on addressing education gaps, as well as preparing students, from an early age, to thrive in a rapidly changing and challenging world in order to “[ensure] the nation’s ongoing economic prosperity and social cohesion”.

What’s New in the Mparntwe Declaration?

The Mparntwe Declaration presents a number of commitments, including, but not limited to, the following:

One of the most notable new goals in the Mparntwe Declaration is the renewed and heavily emphasised focus on supporting ATSI students in their learning. As Robert Bolton writes, the Mparntwe Declaration is a direct response to recent data that has shown the worsening education gap between ATSI and non-Indigenous students. Through commitments to support “Aboriginal and Torres Strait Islander learners to reach their full potential”, the Education Council seems to be outlining a path to address the disadvantages that these students often face.

Moreover, the Mparntwe Declaration also calls for the inclusion of ATSI history and cultural knowledge in school curriculums. In doing so, the Council hopes that all students would be able “to engage in reconciliation, respect and recognition of the world’s oldest continuous living culture”.

In addition to addressing this specific education gap, the Mparntwe Declaration, in a broader sense, is also an attempt to respond to the general shortcomings of the Australian education system as seen over the past ten years. In 2019, Australian students’ maths performance dropped from “above average” to “average” in the OECD for the first time in two decades. In response to the PISA results that determined this rating, the Federal Education Minister The Honourable Dan Tehan MP called for a renewed “focus on core maths, science and reading”. In order to facilitate stronger academic performance, the Education Council has emphasised that “Australian Governments will continue to develop and enhance national and school-level assessment that focuses on: assessment for learning, assessment as learning and assessment of learning”.

This is not to say that the Mparntwe Declaration’s new plan for Australia’s education system has been uncontroversial. Notably, Queensland Education Minister Grace Grace has expressed concern that “there was a big risk being pushed into making big changes following the PISA results while some of the data was open to question”.

Will the Declaration Be Effective?

At the time of announcing the then upcoming update to the 2008 Melbourne Declaration, Don Carter, an academic in education, wrote that the new Declaration needed:

While the Mparntwe Declaration does place some focus on the development of some soft skills, such as “critical and creative thinking”, they are mentioned rarely and with vague language, rather than as clear goals. On the other hand, there is a much clearer focus on developing new methods of assessment to instigate better learning progress among students.

How Will the Declaration Be Implemented into Schools?

Given the recent release of the Mparntwe Declaration, it is still unclear as to how exactly its abstract goals will be put into practice within schools. In 2009, the Ministerial Council on Education, Employment, Training and Youth Affairs (MCEETYA) released a four-year plan to direct state governments in relation to seeking to achieve the Melbourne Declaration’s goals. It is possible that a similar accompanying document will be produced for the Mparntwe Declaration in the near future with a similar purpose.

Recently the Queensland Government introduced Regulation 10(2) into the Education (Accreditation of Non-State Schools) Act 2017 (Qld) which requires Queensland schools to have a written statement of philosophy and aims that are consistent with the Melbourne Declaration. These will now have to be updated to be consistent with the Mparntwe Declaration.

Schools should familiarise themselves with the Mparntwe Declaration and await further changes or information as to how these goals will be carried out.