Students who are MIA at the Start of the School Year 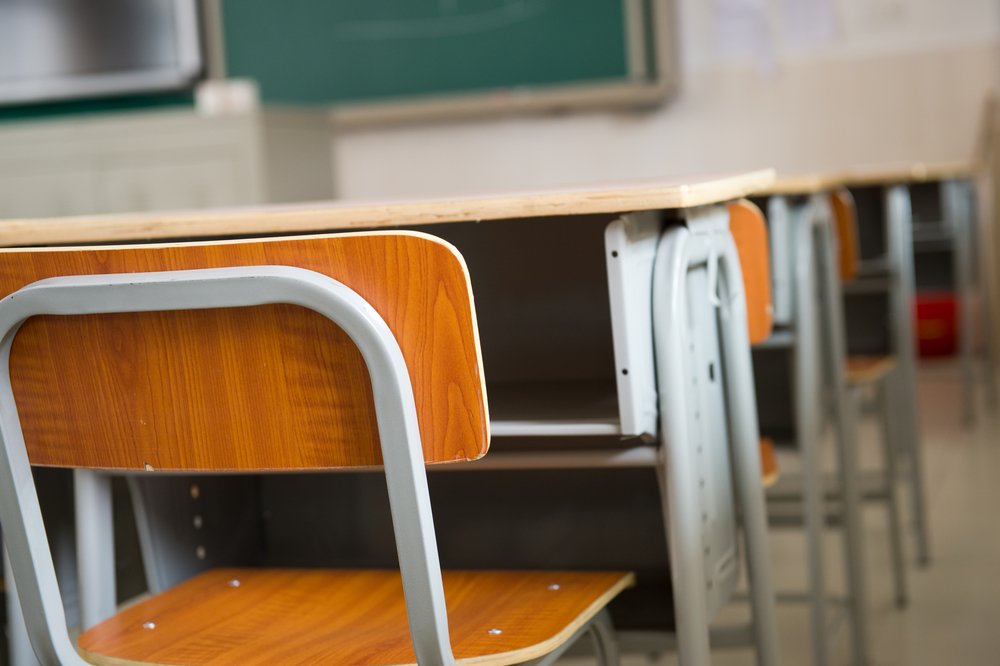 Students who fail to attend school at the commencement of the academic year because they have been withdrawn without notice is, unfortunately, a recurring and common problem in many non-government schools.

Budgets have been set and approved, staffing is in place, classrooms are ready and the doors are open on day one. There is an air of excitement right across the whole school. The grounds look fantastic, classrooms are bright and the principal is welcoming families back to the school and doing the usual ‘meet and greet’ in the playground. The staff are welcoming and greeting students and parents, students are unpacking bags and setting up their desks or their lockers and friendships are rekindled.

However, when that first roll call is taken at 8.40am or 9.00am, there are some desks that remain empty. Maybe the children have slept in or maybe they are still on vacation. Teachers always hope for the best. Sometimes, this is the case.

However, in what is a sad truth, in many cases, the parents of the child MIA (missing in attendance) have chosen to enrol their child in a new school over the holiday break and they have not given notice to the “current” school. This painful reality is sometimes discovered only when the “current” school receives a transfer note from the child’s new school-often one or two weeks later.

Impact on the School

Generally speaking, non-notified withdrawals from any school are both a financial impost (both in terms of reduced revenue and reduced funding) and are felt quite keenly from a social perspective. It is the smaller schools with very tight budgets and little scope for losses who truly feel the financial pain when a child fails to return.

From a social and school community perspective, there is a sense of genuine loss in relation to the non-returning child-schools invest countless hours into children to inculcate them into the culture and fabric of the school. Even if, from a numbers point of view, it ends up being relatively easy to replace one or two children, especially if there is a waiting list for that year group, the loss of any student where time and effort has been put into their education cannot be immediately (or truly) filled by a new child.

There may be many reasons why the parents have chosen to withdraw their child over the long holiday break, ranging from family separation to financial pressures, changes in address or simply dissatisfaction with the school. (In a previous School Governance article, we gave suggestions in relation to how schools may wish to deal with parents who do not pay their fees.)

Most non-government schools require their students’ parents or guardians to enter into an enrolment contract with the school. This contract usually contains a provision that requires the parents or guardians to give a specified amount of notice of the child being withdrawn from the school, or the  payment of a certain number of weeks’ fees (e.g. a term’s fees) in lieu of notice. However, what does a school do if a parent breaches their enrolment contract and fails to give the obligatory amount of notice?

Although most schools would argue that having a fee imposition on withdrawal encourages families to give the required period of notice, there are times, especially with an unexpected loss of income or a relocation due to work, where families may not be able to give the required notice. Schools will often take the particular circumstances into account when determining whether or not to waive the notice period.

However, waiving the fee imposition does not assist with the bottom line when the student enrolment numbers do not meet the set budget in time for the February Census. Schools then spend months playing ‘catch up’ with mid-year enrolments who may, hopefully, be enrolled in time to meet the August Census.

As stated in our previous School Governance article in relation to "the imposition of a ‘penalty’ as noted in this article, according to David Ford of Emil Ford & Co in The Enrolment Contract, on the question of ‘Is this enforceable? The law says “No” if it is a penalty but “Yes” if it is for “liquidated damages”.” A school could argue that the employment of staff for the expected number of students for the following term validates a liquidated damages claim for a term’s school fees. A claim for a term’s fees however may not be paid and a school may be reluctant to take legal action against a family for what on its own may not be a large amount. However, schools that have a contractual statement of fees in lieu of notice should seek legal advice before imposing any form of ‘penalty’ on any family that withdraws their children without the required notice.

Steps that a School can Take

So, how can schools manage in practice what seems to be a growing problem in some sectors of the non-government school sector?

Anecdotal conversations with school business managers and registration officers indicate that some schools, where this issue is a common occurrence, often budget for a loss of five to 10 students at the commencement of each year. This is particularly common in schools where there is a more transient parent population e.g. schools that have a high FIFO (fly in fly out) parent population or when the economy is experiencing a severe downturn over several years.

Some schools maintain waiting lists for ‘enrolment’ year groups such as for pre-primary or Year 7, however, with the downturn in the economy over the last five to six years, having waiting lists is not as common as it used to be. If there is a late withdrawal or a withdrawal without notice, an offer is immediately made to the family of the next child on the waiting list. If the family chooses to move the child, then they place another school in the same situation.

However, a proactive stance would generally be perceived as the best solution for lack of notice withdrawals.  If the school is assured that it has a firm enrolment contract, it has several options that it can explore regarding families who may choose to withdraw children without notice at the commencement of the academic year.

Legal advice should always be sought if any imposition for liquidated damages is to be levied against a family who withdraws without notice.

Basically, there is no hard and fast rule that can be applied to a situation that is becoming all too common in many non-government schools. However, by being proactive and by ensuring that budgets have been planned to allow for predicted possible losses, schools can at least mitigate for the financial loss that they will experience from loss of fees and funding. It does not, however, remove the bitter taste in the mouth of the principal or the staff that a valued child has left and that an empty seat will now remain as a reminder until the place can be filled.