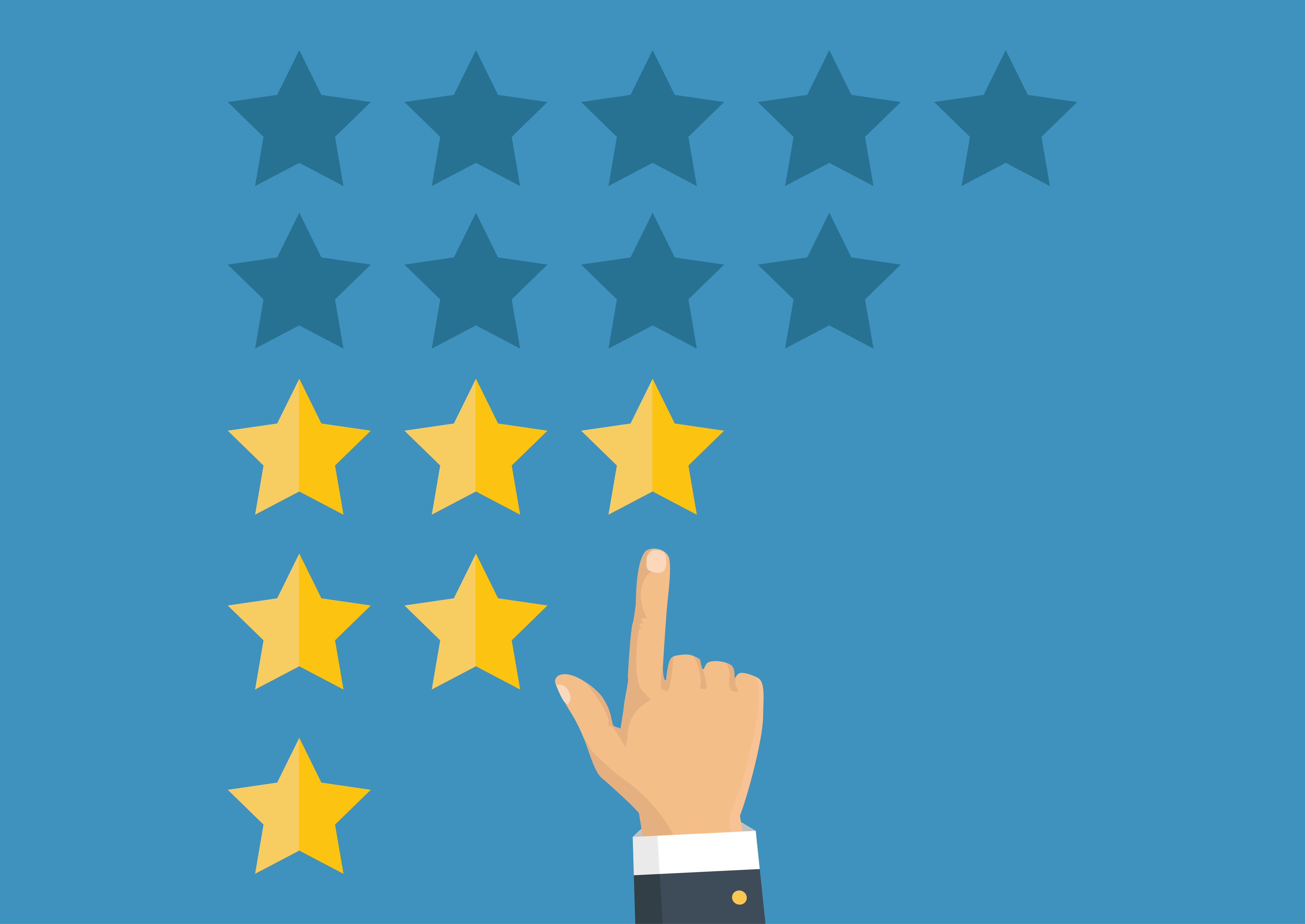 Principals and school staff have always had concerns about the ‘carpark gossip’ that takes place when a disgruntled parent or community member chooses to voice their concerns about the school in the public arena such as the school car park. However, anecdotal evidence has shown that the level of carpark gossip can be directly proportional to the level of access to the principal. If your school does not encourage parents to raise concerns or complaints with the principal or a senior staff member, the problems may then be aired and shared with other parents in the carpark or worse, online.

As noted in a previous School Governance article, in recent times the carpark has often been replaced by social media and the venue is now global. Social media has been embraced by people worldwide-many who want to share the minutiae of their daily lives, others who write meaningful blogs and some who wish to share their woes and concerns. The reality is that:

So, why would parents choose to use social media and the car park and not your school’s complaints system?

Some responses that have been shared by school principals with the author have included:

Simply put, poorly handled complaints will result in a loss of control of key conversations within your school and with this loss of control comes an increase in possible reputational damage.

There are requirements for non-government schools in every state and territory to have formal and documented complaints processes as part of their registration or accreditation processes.

The privacy laws also require that schools have systems in place to deal with privacy-related complaints. Most recently the need to have robust complaints systems in place is a key aspect of the Royal Commission into Institutional Responses to Child Sexual Abuse's recommendations and is also addressed in the National Principles for Child Safe Organisations.

In addition, there are many other legal frameworks that also require schools to have complaints frameworks in place, including those with:

In the CompliSpace white paper, Complaints Handling in Non-Government Schools, James Field, CEO at CompliSpace, argued that despite the extensive legal and registration obligations to effectively manage complaints, many schools in Australia still only pay lip service to the practice. His paper examines the legal framework within which Australian schools are required to implement complaints handling processes and examines how these legal obligations compare to best practice, as benchmarked by the International and Australian Complaints Handling Standard “AS/NZS 10002:2014 Guidelines for complaints handling in organizations”.

Key Strategic Risks in the area of complaints include:

All schools should have:

Properly designed, such a system would not only facilitate the proper management of complaints at a local school level but would also allow regulators to benchmark performance between schools and identify key risks before they become substantial issues.

As has been recently reported in The West Australian, if someone wants to complain about your school, they have the world’s biggest megaphone at their fingertips. While positive news often travels slowly, negative comments about your school will travel faster than the speed of light via social media. One negative experience broadcast over the internet megaphone has the power to severely damage your school’s reputation and undo years of hard work.

Any way you look at it, not properly managing complaints is going to cost your school dearly. All schools get complaints. The key is to manage them effectively and ideally to turn them to your advantage.