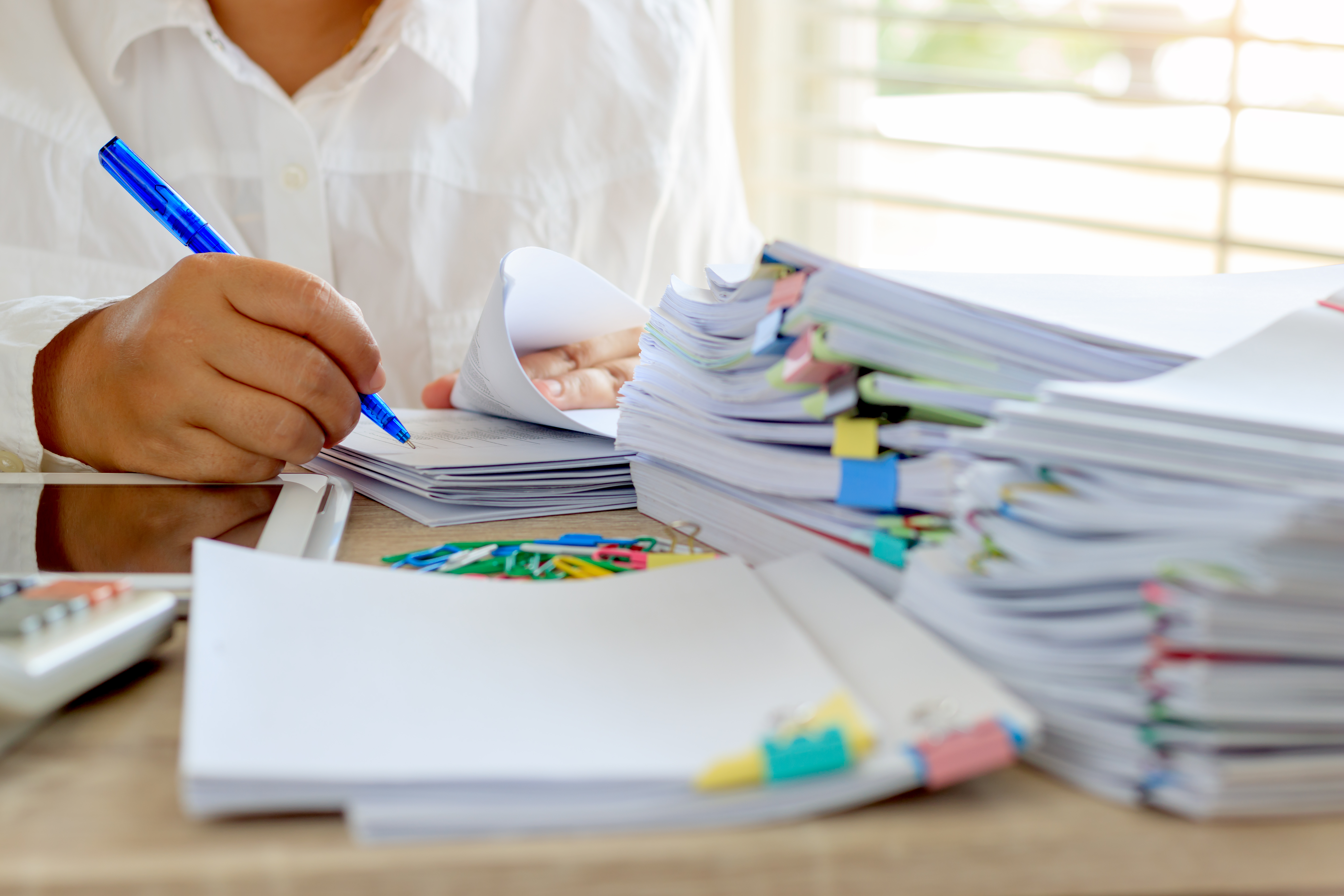 The Government of Western Australian has passed the Children and Community Services Amendment Act 2021 (WA) (Amendment Act). The Amendment Act will require several new persons within schools to report known or suspected child sexual abuse to the WA Department of Communities’ Child Protection and Family Services Division (CPFS) (the parameters of the reporting obligation are further explained below). The first new reporter group – ministers of religion - are mandatory reporters from 1 November 2022.

What Is the Children and Community Services Act 2004 (WA)?

The Children and Community Services Act 2004 (Act) provides Western Australia’s legal framework for the care and protection of children and young people. The Act aims to:

Why Has the Act Been Amended?

The Act has been amended to implement some of the key recommendations of the Royal Commission into Institutional Reponses to Child Sexual Abuse, which are aimed at enhancing institutional responding to and reporting of child sexual abuse. In particular, the Act has implemented recommendation 7.3, which expands the categories of persons required to report child sexual abuse.

The Act has also been amended to include recommendations from the statutory review of the Act in 2017. Statutory reviews must occur every five years and evaluate the overall operation and effectiveness of the Act.

What is “Mandatory Reporting”?

Mandatory reporting is the legal requirement for certain people, those who are most likely to come into contact with children, to report known or suspected child abuse.

These persons, known as “mandatory reporters”, are usually required to report their beliefs or suspicions to the child protection agencies in their jurisdiction.

In Western Australia, mandatory reporters are required to make a report to CPFS if, during the course of their work, they form a belief on reasonable grounds that a child aged under 18:

What is “child sexual abuse”?

For the purposes of mandatory reporting, section 124A of the Act states that sexual abuse in relation to a child, includes sexual behaviour in circumstances where:

What is a “belief on reasonable grounds”?

Although the Act does not define the term “belief formed on reasonable grounds”, when deciding whether or not you have formed a belief on reasonable grounds, you should consider whether another person, when faced with similar information, would also draw the same conclusion.

Importantly, a “belief on reasonable grounds” does not require proof that a child is being or has been sexually abused. However, it does require more than a mere rumour or suspicion. Mandatory reporters should therefore ensure that their concerns are well-founded and based on information from a reliable source.

Examples of where there may be reasonable grounds for forming such a belief might include witnessing the sexual abuse of a child or a child telling you that they have been sexually abused.

Which New Mandatory Reporters Will Be Included in the Act?

The following people are already mandatory reporters under the Act:

The new reporters who will be required to report child sexual abuse are:

When Will the Amendments Come Into Force?

While certain provisions of the Amendment Act came into force on 1 May 2022, the provisions relating to new mandatory reporters will be introduced in a staged approach.

The first new reporter group, ministers of religion, was introduced on 1 November 2022.

The WA Government has released guidance advising that the other groups will commence as mandatory reporters on the dates listed in the table below.

Who is a “Minister of Religion”?

From 1 November 2022, ministers of religion are required to report child sexual abuse.

The Amendment Act defines a “minister of religion” as “a person who is recognised in accordance with the practices of a faith or religion as a person who is authorised to conduct services or ceremonies in accordance with the tenets of the faith or religion”. This includes a person regardless of how their position or title is described, for example, a member of the clergy, priest, imam, rabbi or pastor.

Do Ministers of Religion Have to Report Information Disclosed During a Religious Confession?

They will also not be exempt if a disclosure of their belief, or information on which the belief is based, is otherwise contrary to the tenets of their faith or religion.

How Does a Mandatory Reporter Make a Report?

In Western Australia, you can make a report to CPFS online at any time.

This report must be made as soon as practicable after you form a belief regarding the sexual abuse of a child.

A failure to report child sexual abuse could result in criminal charges and penalties of up to $6,000 unless you have a valid defence, for example, if you can prove that you honestly and reasonably believed that CPFS had investigated or was already investigating the child’s wellbeing.

You should also consider any internal reporting policy and procedures that you may have at your school.

Whenever there are concerns that a child is in immediate danger the Police should be called on 000. Reporting to Police, however, does not fulfil mandatory reporting requirements and a mandatory report to CPFS must still be made.

For further information or assistance with making a report, contact the Mandatory Report Service on 1800 708 704.

What Happens After I Make a Report?

After you have made a report, CPFS will provide a copy of the report to the Western Australia Police and assess whether an investigation is required.

You may be contacted by Police and/or CPFS as part of this assessment or investigation.

CPFS will also acknowledge that a report has been made and will provide you with a letter advising you of whether further action will be taken.

What Happens if I Make a Report and I Am Wrong?

If you report information in good faith, you are protected under the Act from any civil or criminal liability.

Do I Still Need to Report if I Am Not a Mandatory Reporter Under the Act?

If you are not considered a mandatory reporter under the Act, or you are one of the new reporters and the amendments relevant to your profession have not commenced yet, you are not required, by law, to report child sexual abuse.

However, you can still report any concerns you have about the wellbeing of children and young people and should definitely report such information to the relevant authority.

Additionally, all persons, including mandatory reporters, should also report any other concerns they have about the wellbeing of a child that fall outside the scope of a mandatory report, for instance, concerns due to physical, or emotional abuse or neglect, including exposure to family and domestic violence.

If you are concerned about a child’s wellbeing, but are not making a mandatory report, contact the Central Intake Team on 1800 273 889 or submit a Child Protection Concern Referral Form.

What Should Schools Do to Support These Changes?

It is also critical that both individuals and schools continue to satisfy their other obligations in relation to keeping children and young people safe.

School Governance wants to highlight some of our most read articles in 2022, as well as offer some...