While the return to face-to-face learning has eased some child protection concerns, schools face some new challenges due to changes that have occurred during lockdown.

During the lockdown and remote learning period, there were a number of important child protection issues that were very challenging for schools. One significant issue was the decreased visibility of vulnerable students at a time of increased vulnerability. Schools perform a vital role in picking up physical and behavioural signs of abuse and neglect – this role is particularly important for vulnerable students who rely on the school system for additional support. We discussed this safety net in a previous article.

Unfortunately, the return to school may not have altered the level of risk and vulnerability that children experience outside of school. Students will still be in situations of increased vulnerability at home due to job losses, the economic downturn, parents working from home, financial pressures and increased online use. The Sector reports that according to new modelling and research from the Mitchell Institute, the Australian Bureau of Statistics job loss figure of 2.7 million in March and April meant that 1.4 million Australian children were affected. The research found that children from struggling families are 10 to 20 per cent more likely to miss key education milestones compared to their peers. The article also observed that extreme employment stress can compromise the quality of parenting and home environments.

All these factors indicate that schools may see an increase in students who need care and support, and, in some cases, mandatory reporting obligations will be triggered. More than ever, schools will need to ensure that their staff are trained, aware, and are reporting concerns about a child’s safety.

Some Challenges Intensified by Lockdown

A recent report in The Sydney Morning Herald stated that the number of domestic and family violence victims seeking urgent assistance has increased by 10 per cent after the COVID-19 lockdown began in March. In New South Wales the greatest spikes were in Central Sydney, St George, Orange, Wagga Wagga and Newcastle.

The New South Wales Government Communities and Justice Department explains that, while most often domestic and family violence involves abusive or intimidating behaviour by a man towards a woman, one in four children are exposed to domestic violence. Studies show that living with domestic violence can cause physical and emotional harm to children and young people in many ways including (but not limited to):

It reports that school-aged children exposed to domestic violence are more likely to struggle with peer relationships, academic performance and emotional stability. Adolescents may be at a higher risk of substance misuse or of either perpetrating or becoming a victim of dating violence.

Schools play an active role in reporting suspected domestic violence and harm to a child as a result, and staff should be aware of the signs.

On 20 April 2020 the ABC news reported that after a two-year probe by the Australian Federal Police (AFP) and US Homeland Security, 16 people were charged with 738 child exploitation offences and four children were rescued — three in New South Wales and one in Victoria. The probe targeted an online marketplace where users allegedly paid for child rape videos and images.

In the article, former AFP officer and head of strategic policing at the Australian Strategic Policy Institute, Dr John Coyne, said that technology had "altered the way people access child exploitation material". He said "[u]nfortunately, people are able to create global networks using off-the-shelf encryption and they can interact from their living rooms".

The COVID-19 lockdown has increased internet use and exposure to new online platforms, particularly for young children who may not have used them before the commencement of COVID-19-related remote learning. With increased use of technology comes the challenge of being aware of predatory strategies and conduct towards children online.

The ThinkUKnow online safety program covering what young people “SAY, SEE and DO online” recently presented a live video on their Facebook page on 4 June called “Part 2 – Challenges for online safety”. The presenter spoke about challenges in relation to online grooming, including “self-generated content”, which is naked or sexualised images produced by children and young people of themselves. It is a criminal offence in most jurisdictions for an adult to request or receive that image from a child and often grooming techniques are used to obtain this material from children via online platforms.

The presenter explained that research indicates that the “self-generated content” aspect predominantly occurs in the 11 to 13 year old age group on apps that have a video/ live streaming and direct messaging function. Self-generated content online can often occur because children are curious about their bodies and are experimenting with using a camera function on a device. A case study from the AFP reconstructed a conversation between an online offender and a child in real time, and demonstrated how quickly an image can be extracted from a child after asking a question like “would you like to be a model?” The presenter explained that common strategies by online offenders often involve modelling offers or using dancing style apps.

While online supervision and oversight is predominantly the responsibility of parents and caregivers when a child’s internet use occurs in a private setting, schools may be liable for harm caused to children as a result of online activities if the school provided or otherwise required the use of an internet-enabled device. Schools also need to be aware of the rapid change in technology and challenges this presents in recognising evolving grooming techniques used by offenders. Staff should be prepared for disclosure by children about their online safety.

Schools should seek to mitigate this risk by: 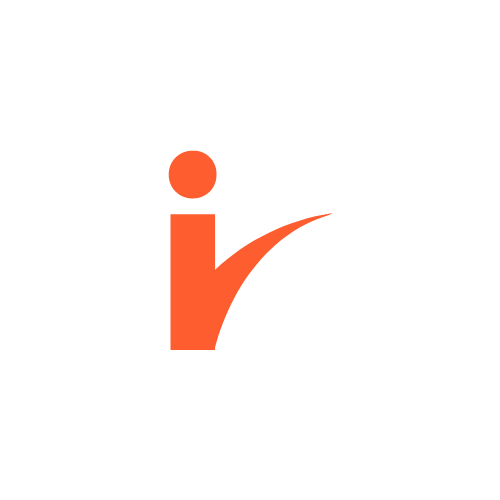 Karen is a Legal Content Consultant, Child Safeguarding at CompliSpace. Karen has worked at the NSW Ombudsman and the Office of the Children’s Guardian as a Senior Investigator in the Reportable Conduct Directorate, and at the Royal Commission into Institutional Responses to Child Sexual Abuse as a Senior Legal and Policy Officer where she was a key contributor to the “Redress and Civil Litigation” and “Criminal Justice” reports. Karen has a background as a commercial litigation lawyer and holds a bachelor’s degree in Arts/Law (Hons).