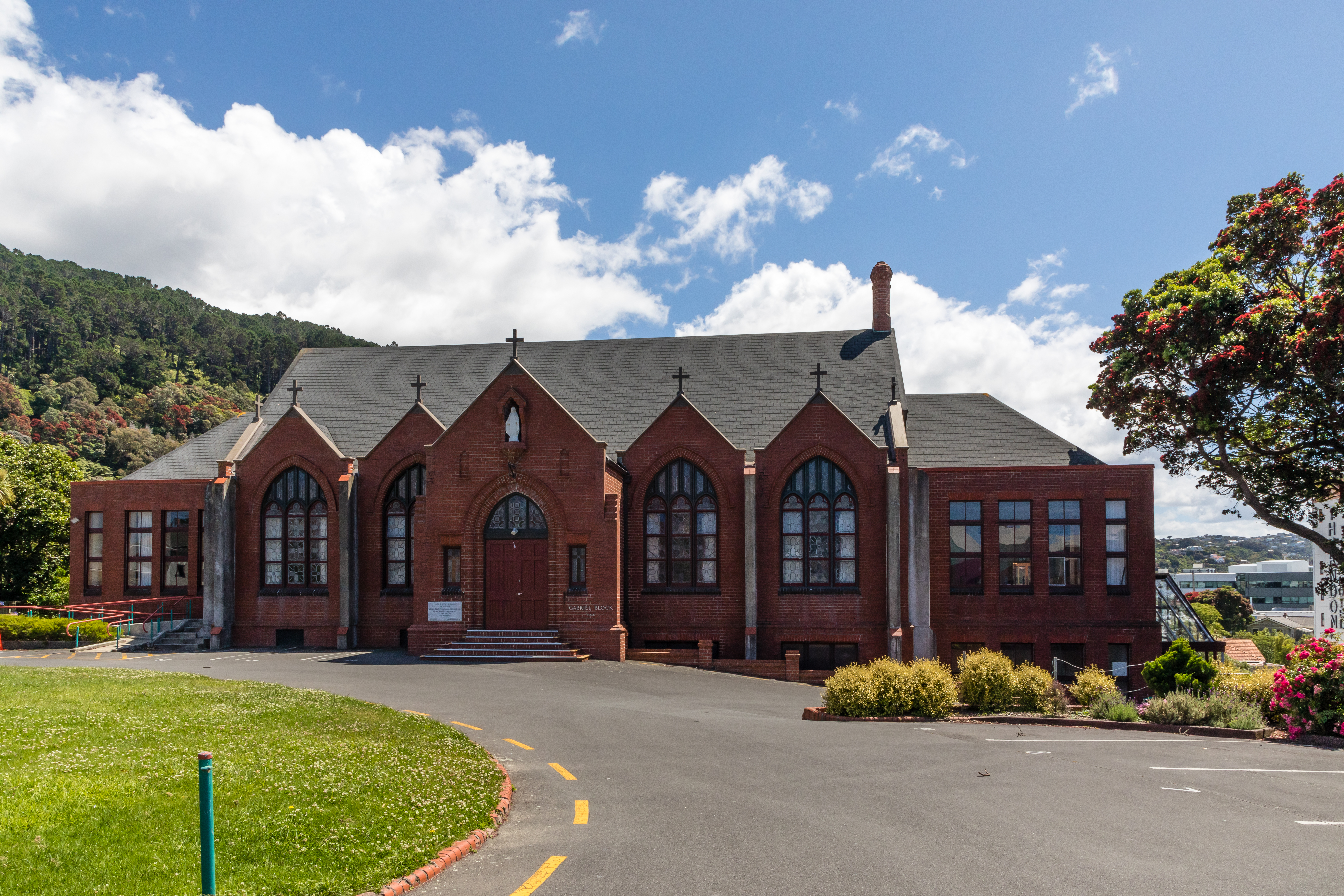 What Is the Equal Opportunity Act?

The Equal Opportunity Act aims to protect people in Victoria from discrimination on the basis of certain personal characteristics, by making some forms of discrimination unlawful and providing avenues for recourse by aggrieved individuals. The protected characteristics include age, gender identity, disability, marital status, physical features, political belief, pregnancy, race, religious belief, sex, sexual orientation and a spent conviction. The legislation applies to a range of activities and settings, including in employment and in the provision of education.

In relation to the provision of education, the Equal Opportunity Act prohibits discrimination in deciding who may be admitted to a religious educational institution and the terms and conditions on which they are admitted. It also prohibits discrimination in expelling students or subjecting them to other detriment. An exception to the general prohibition allows schools that are established wholly or mainly for students of a particular sex, race, religious belief, age or age group, or for students with a general or particular disability, to exclude people who do not belong to that group.

In relation to employment, the Equal Opportunity Act prohibits discrimination in offering employment, and the terms and conditions of employment, in limiting employees’ access to promotion, training, transfer and benefits, and in subjecting employees to dismissal or any other detriment.

The Equal Opportunity Act has also contained certain exemptions and exceptions that permitted religious bodies, schools and individuals to discriminate on the basis of a person’s protected characteristics where the action:

These exemptions and exceptions are the focus of the Amendment Act.

Why Has the Equal Opportunity Act Been Amended?

The purpose of the amendments is to deliver on an outstanding Victorian Government 2018 election commitment to seek to better balance the right to be free from discrimination with the right to freedom of religion so that both rights can be appropriately recognised and enjoyed.

To this end, the amendments seek to narrow exceptions to the prohibition on discrimination for religious bodies and schools (now called “religious educational institutions”) and remove exceptions for religious individuals in certain areas of activity.

What Are the Amendments?

The key amendments are:

How Will This Affect Schools?

Although the operation of some of the amendments remain ambiguous, their most apparent impact will be on how decisions about employees and students are made at religious educational institutions.

The amended Equal Opportunity Act now includes, in addition to the general exception, a separate exception that applies to discrimination in employment. It is now unlawful for religious educational institutions to discriminate against an employee because of their protected characteristics. Instead, religious educational institutions will only be able to make an employment decision, such as firing or hiring someone, based on an employee’s inability, because of their religious belief or activity, to meet an inherent requirement of the particular job to conform with the religious doctrines, beliefs or principles of the school.

For example, while it might be lawful to dismiss a religious studies teacher if their own religious belief or activity prevents them from performing their job suitably, under the new laws, it would be unlawful to dismiss them based purely on their sexual orientation or marital status. However, this is an area of ambiguity which is likely to be argued on the basis of the extent to which conformity with the doctrines, beliefs or principles of the school’s religion would encompass, for example, sexual orientation, marital status or transgender status.

It is currently unclear what range of employees at a school could be discriminated against because of their religious belief and activity, however, specific positions such as a religious studies teacher or a senior member of the school such as a principal are most likely to be covered. It should be noted that some enterprise agreements may also include a faith-based requirement as an essential requirement of employment for all employees who are covered by the agreement.

Furthermore, the amendments require that discrimination centred on an employee’s religious belief or activity would also need to be “reasonable and proportionate in the circumstances”. While it is currently unclear what constitutes such circumstances, important considerations might include whether any action taken is harsh or unjust and the consequences for the person and religious educational institution involved.

The new laws also impact students who are encompassed by the general exception that applies to religious educational institutions. The general exception now only permits discrimination on the basis of a person’s religious belief or activity, and not on the basis of any other protected characteristics. For instance, a student will no longer be able to be expelled because of their sexual orientation, but only because of their “religious belief or activity”. In addition to the requirements that the religious educational institution’s discriminatory action:

the discrimination must also be “reasonable and proportionate in the circumstances”.

There is ambiguity in both the employment and the general exceptions, in that the interpretation of what constitutes a “religious belief or activity” may differ between the student and the school.

A school that is established wholly or mainly for students of a particular sex, race, religious belief or age, or students with a general or particular disability, can continue to rely on the general exception that allows it to exclude people who are not in that group.

The new laws now also mean that the position under Victorian legislation is different from the position under the Sex Discrimination Act 1984 (Cth) which still permits religious educational institutions to discriminate against students, job applicants and employees on religious grounds. Given this inconsistency, an aggrieved party would therefore have the option of taking action under whichever law, Victorian or federal, is likely to give them the best outcome in their case.

In making these changes, Victoria appears to be following the lead of other jurisdictions which already limit the exemptions for religious educational institutions to discriminate. For example, Queensland’s Anti-Discrimination Act 1991 (Qld) only permits a religious educational authority to refuse a student admission on the basis of their sex or religion if the school is wholly or mainly for students of a particular group and the relevant student is not a part of that group.

Given the relative ambiguity of some of these amendments, it still remains to be seen if the new laws will operate in the manner in which they are seemingly intended.

When Will the Amendment Act Commence?

Except for the provisions that deal with religious organisations that receive government funding to provide goods and services, the Amendment Act commenced on 14 June 2022.

The remaining provisions will commence on 14 December 2022.

Next Steps for Religious Schools

It would be prudent for religious schools to review their employment practices and discrimination policies in light of the amendments to the Equal Opportunity Act.