SA Registration Standards come into effect: What will this mean for schools? 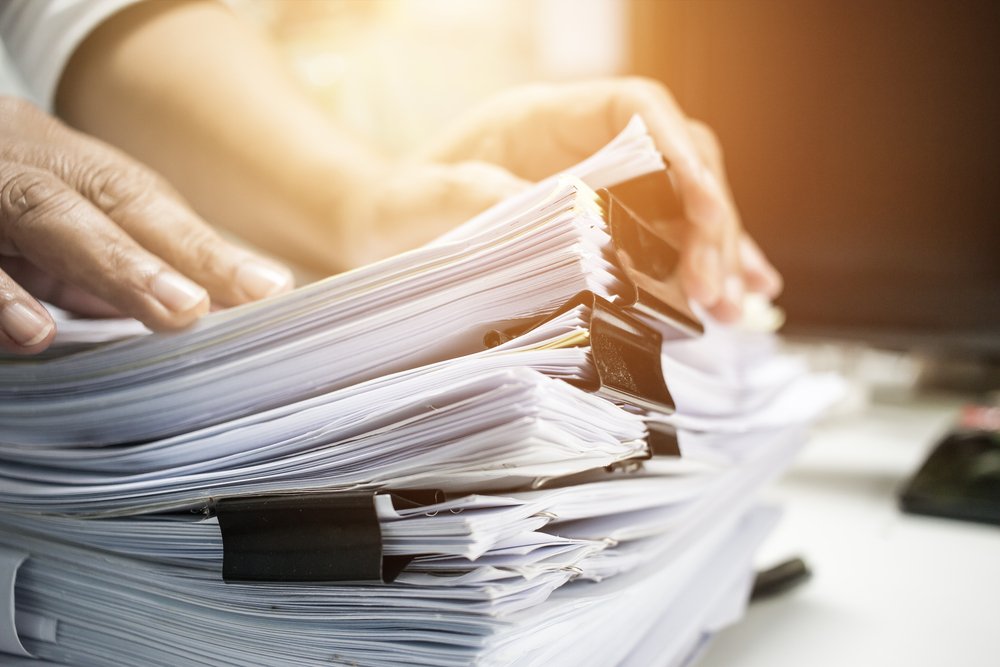 The first half of 2017 has been marked by multiple ongoing overhauls to school registration systems. So far this year, the Western Australian Standards for Non-Government Schools took effect, key changes to the NSW School Registration Manuals and TAA Guidelines were introduced, and on 25 June the Education and Training Reform Regulations 2017 (Vic) took effect, amending the minimum standards which Victorian schools must satisfy to be registered.  The new Education Act 2016 (Tas) commenced on 10 July and changes will affect the registration of Tasmanian system and individual schools.

As of 1 July, the Standards have commenced. All schools – both new and existing – will now be assessed and reviewed against the Standards in order to be registered.

All schools in South Australia are governed by the Education and Early Childhood Services (Registration and Standards) Act 2011 (the Act). The registration of a new or changed school is dependent upon its ability to satisfy the Board that key criteria under the Act have been met, but to date, apart from information sheets and application forms provided by the Board, schools had little to no direction on how to comply with the Act.

The Board introduced the Standards to outline its requirements for the registration of schools. Each Standard has a series of revised general criteria which schools are expected to fulfil in order to become registered or to maintain ongoing registration. Refer to the following School Governance articles for more information:

To help principals, bursars, business managers and governors of individual and systemic non-government schools understand the Standards and the actions they should be taking to ensure compliance, CompliSpace has written a Briefing Paper – SA Registration Requirements Update. Please click here to read the Briefing Paper.

On 4 July 2017, the Education and Early Childhood Services (Registration and Standards) Variation Regulations 2017 were gazetted and came into operation.

At first glance, these Variation Regulations appear to make only small changes to the Education and Early Childhood Services (Registration and Standards) Regulations 2011 (the Regulations). However, the newly added reg 36A states that it is a requirement that a school must comply, or be able to comply, with the “standards for registration and review of registration of schools in South Australia.”

This change makes it clear that a school’s compliance with the Standards is a legislative requirement, and a minimum requirement if a school wants to be added to, or remain on, the South Australian School Register.

The Evidence Guide has clarified the Board’s expectations and some of the ambiguous wording used by some of the Standards. One example is the need for a signed, written statement from the governing body giving authority to a certain individual who will be responsible for the school’s compliance person responsible for the school’s compliance with these Standards. The Board has also clarified that ‘academic governance arrangements’ can be demonstrated by having policies and procedures for monitoring education quality.

Notable pieces of evidence which have been recommended include:

While the Evidence Guide only specifically applies to organisations applying to be registered as a school and to registered schools applying to vary their registration, it is reasonable to expect that the Board’s expectations for compliance with the Standards in reviewing a school’s registration will not differ substantially from the Evidence Guide.

It is now a condition of registration that schools are reviewed against the Standards. The Board has previously stated that a schedule for review of school registration will be available in mid-2017, and as yet no additional information has been provided.

While the Standards were not intended to represent an increase in regulatory requirements for schools, they will require all schools to review their current approach to governance, student learning/assessment and safety, health and welfare, in order to meet the Standards.

In anticipation of the schedule’s release, schools should be conducting an audit of their policies, procedures and work practices to determine the work that will need to be undertaken to ensure compliance before they are scheduled for review. This should include ensuring that the school’s child protection policy and procedures meet the requirements of the new child protection legislation (read this article for more information).