Playground Duty and Liability: 10 Years Since the St Marks Case 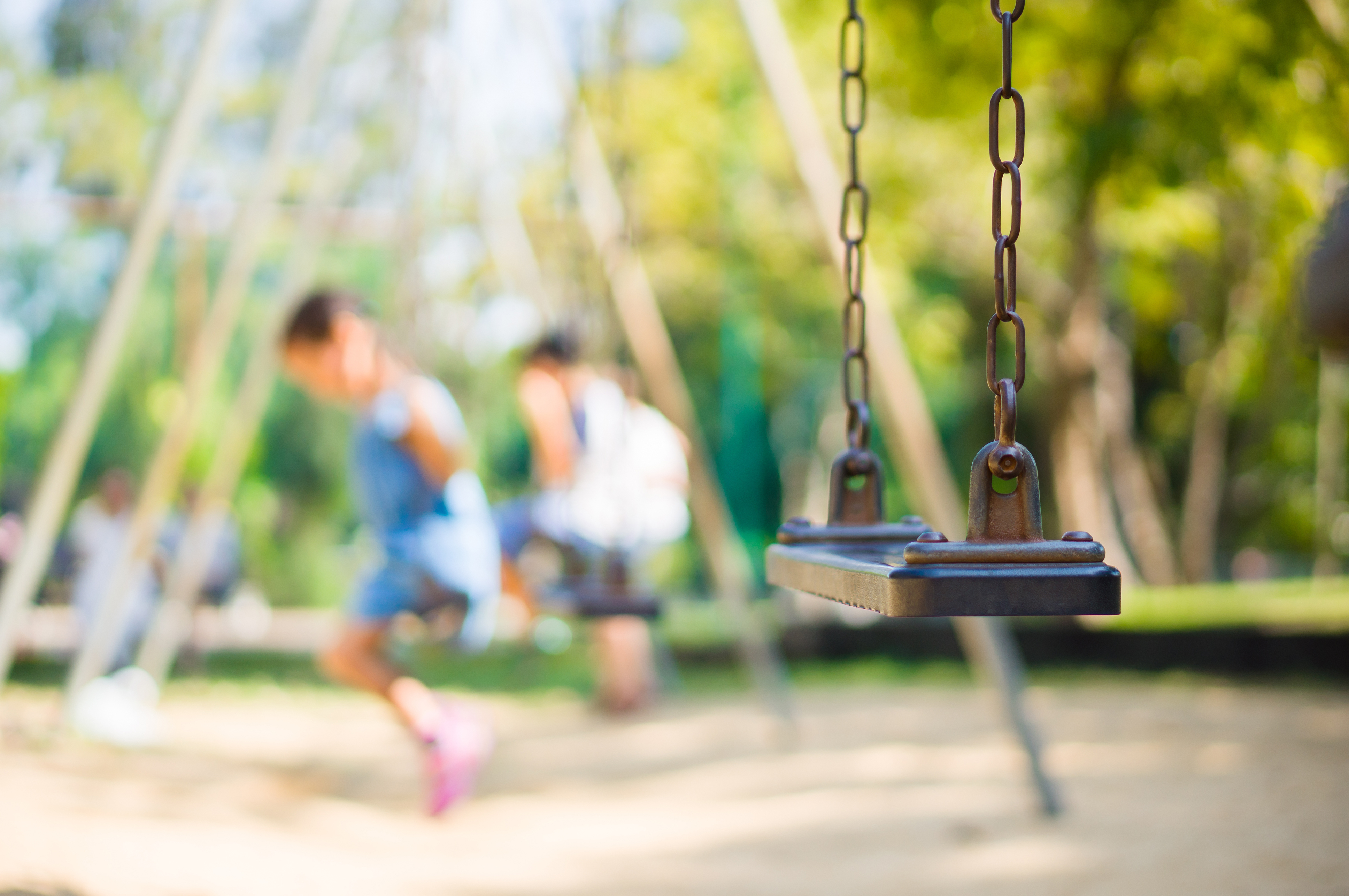 There have been some significant decisions by courts in Australia that have sought to relieve the burden of liability where schools have had supervision regimes in place and where, even with those regimes, students have been seriously injured. These cases have affirmed the need for schools to have a system in place for student supervision, to have rules for student behavior in the playground, to enforce these rules and to train staff in relation to their supervision playground responsibilities. In response to a NSW case known as the 'St Marks case', some schools undertook a review of their playground duty systems and procedures and of their risk management documents concerning their duty of care to students.

This article will discuss the facts of the St Marks case and what schools can learn from the decision in that case, ten years later.

The St Marks case (also cited as Abraham BHT Abraham v St Marks Orthodox Coptic College [2006] NSWSC 1107) involved a male student, aged nine, who was injured when he fell from a first storey balcony at St Marks Orthodox Coptic College (the College) after climbing over and sitting on the rail. Unfortunately the student suffered permanent head injuries. The fall was of around 4 metres when measured from the height of the railing to the ground below.

After the accident, the College introduced a new playground supervision roster which commenced around 8am every morning. The student's mother sued the College for negligence on her son's behalf. The Court held that the accident occurred due to a failure by the school to adequately supervise the students. Refer to this article in The Age for more details about the Court's findings.

How did schools respond to the St Marks case?

Many schools responded to the St Marks decision by:

The St Marks case is not the only judicial discussion of playground duty and the duty of care owed by schools to students who play on school grounds. In its decision in the Hadba Case (also cited as Trustees of RC Church Goulburn v Hadba [2005] HCA 31), the High Court refused a claim for damages in a case brought by a primary school student injured on playground equipment as a result of misbehaviour by other students in direct breach of school rules. The High Court said that the school had a system in place to supervise students and the incident occurred when a supervising teacher looked away to deal with other students who were misbehaving nearby. The accident occurred in the 20 or 30 seconds while the teacher’s attention was diverted. The Court said it was not reasonable, nor helpful, in the school environment to have a system where students are observed for every single moment of time.

In light of the decade that has passed since the St Mark's case, schools may want to use this event to review and discuss their approach to playground supervision.  Set out below are a few problems of supervision that can ‘trip up’ any school.  Do you know how to respond?

Students are at school later than planned because of failures such as – parent lateness, delayed return of an off-site activity, students miss scheduled bus home.

To what extent do relief/casual staff receive induction into school policies? Are casual staff allocated responsibilities based on their knowledge of policies and procedures for the task they are allocated or are they simply given tasks that ‘plug gaps’.

Staff are asked to supervise in locations they are unfamiliar with and perhaps lack the necessary training and expertise to supervise.

This scenario can occur in several ways: (1) staff who teach in the ‘senior’ school are asked to supervise in the ‘infants’ playground. These staff don’t know the students and their medical issues, do not know the location of Epipens in that part of the school, are unaware of the particular playground rules that apply, (2) staff are asked to supervise areas such as gymnasiums and sports fields especially when students are permitted to use the sporting equipment and the staff have no knowledge of the rules, safe use guidelines for the equipment or activities.

Are staff given the opportunity to review supervision policies and procedures?  Are they briefed on diabetes management policies? 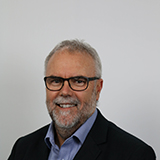 Jonathan is a Principal Consultant working with CompliSpace education clients. He has more than 10 years experience in the school sector as a teacher, compliance and legal adviser and more recently as a Business Manager. Jonathan has been a solicitor for nearly 30 years and worked in both private practice and community legal centres.