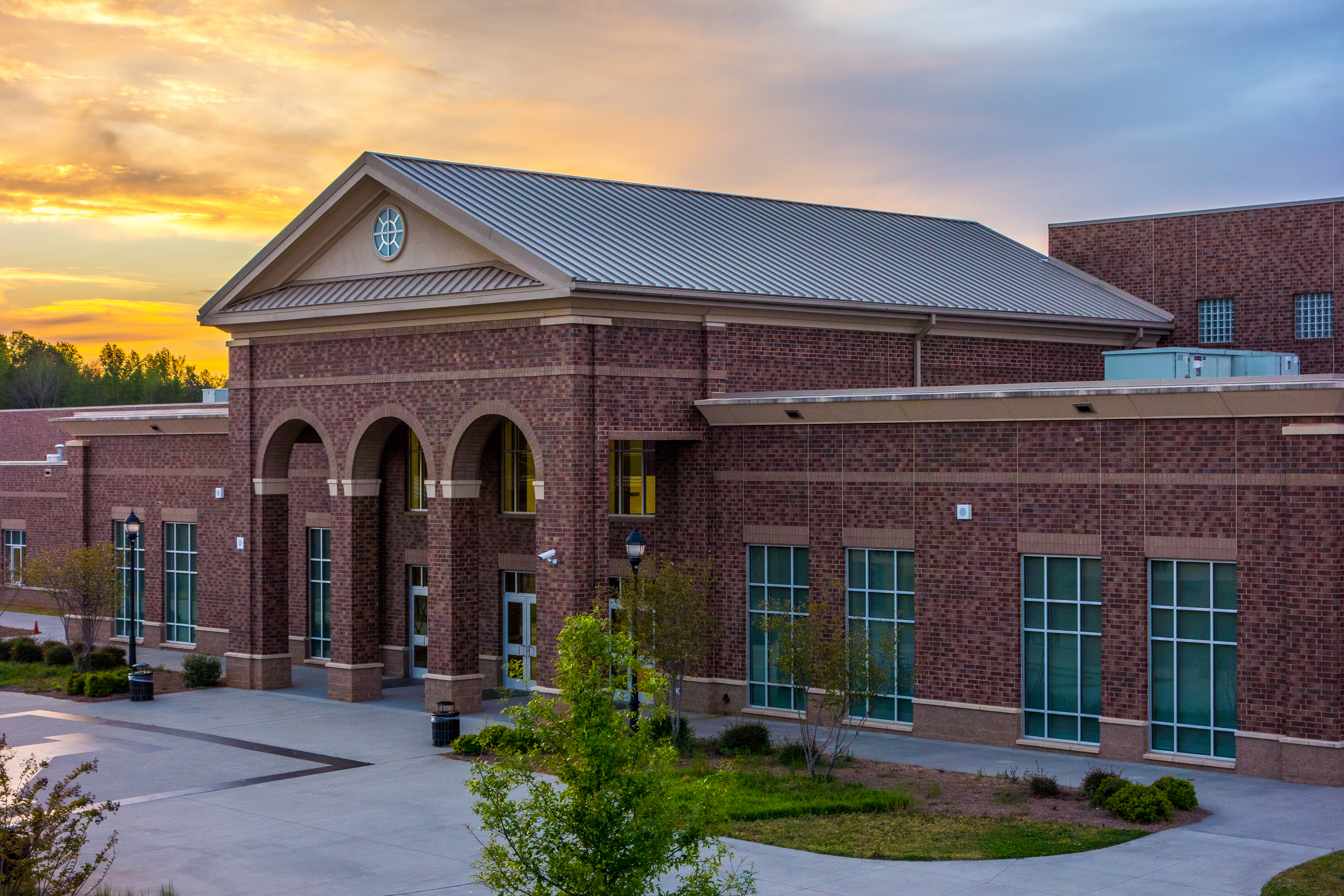 The parents of students at the Islamic College of South Australia (College) who have been protesting outside the College’s gates for months have been informed that their children’s enrolment at the College will be terminated.

The ABC reports that the parents in question have been told by the College that the students will be expelled unless the parents attend a meeting to provide reasons why the expulsions should not occur.

An average of about 20 parents have been gathered just outside the College’s gates for months now protesting against what they believe to be an inefficient and erratic College board.

The parents’ protests are in response to a number of controversial events and decisions made by the College over the past months including:

The College’s threat to expel students in response to parents’ complaints is the latest decision which has attracted media attention.

The College is also one of six non-government schools affiliated with the Australian Federation of Islamic Councils which are currently being audited by the Federal Government (see our previous article on the audit).

A letter to protesting parents

In response to the protests the College reportedly sent the parents a letter outlining how their actions placed their children’s enrolments at risk.

The letter said that although the College acknowledges the right of parents to express concerns, protests outside the gates of the College goes beyond this right and significantly infringes on the rights of other parents and students and the ability of the College to provide a quality educational experience to students.

Parents were informed that due to their ‘continued unacceptable behaviour’, the enrolment of their children will be terminated unless they can show due cause to the College Education Committee (the College’s board) as to why their children should be allowed to remain at the College.

Parents were also invited by the letter to attend a Committee meeting in order to state their case for the continued enrolment of their children.

This incident demonstrates how management of complaints by a school can escalate into a situation attracting media attention and threats to students which ultimately threatens their education and welfare.

In this case, the College has a grievance policy in place however the fact that one of the protesting parents is quoted by The ABC as saying ‘…we decided to protest, because this is the only way to voice our concerns and opinion in regard to the school’ indicates that the policy, or the way in which it was implemented, may have some limitations.

We have written many articles about the importance of schools implementing effective complaints handling processes and there are strong commercial reasons why it makes sense for schools to have a well-articulated complaints handling process in place. Those articles also explain how social media can act as a megaphone for parents who want to complain about a school. While positive news often travels slowly, negative comments about a school usually travel with speed. One negative experience broadcast over the internet megaphone has the power to severely damage a school’s reputation and undo years of hard work.

In this case, the complaints have received broader media attention. And as explained by the College in its letter, the protests, and the attention they have attracted, have interrupted the running of the College and safety and education of the students.

A bigger issue in South Australia: lack of registration requirements

The College is yet to determine if it will carry out its threat to expel the children of the protesting parents.

However the fact that the expulsion threat was even made, in the context of all the other allegations against the College, potentially highlights a more serious governance and regulation issue.

We’ve previously written about how South Australia is the only jurisdiction in Australia where non-government schools are not subject to specific registration requirements.

Although a lack of registration requirements does not mean that a school does not still need to fulfil its common law duty of care to students, and other legal obligations, it is troubling that non-government schools can continue to operate without this additional level of regulation.

The ABC reported that the South Australian Government has asked its Education and Early Childhood Services Registration and Standards Board to look into this latest disruptive event at the College. However it’s unclear what effect the Board’s investigations will have, especially in light of the fact that the Board does not have registration requirements against which it can measure the College’s actions.

School Governance wants to highlight some of our most read articles in 2022, as well as offer some...