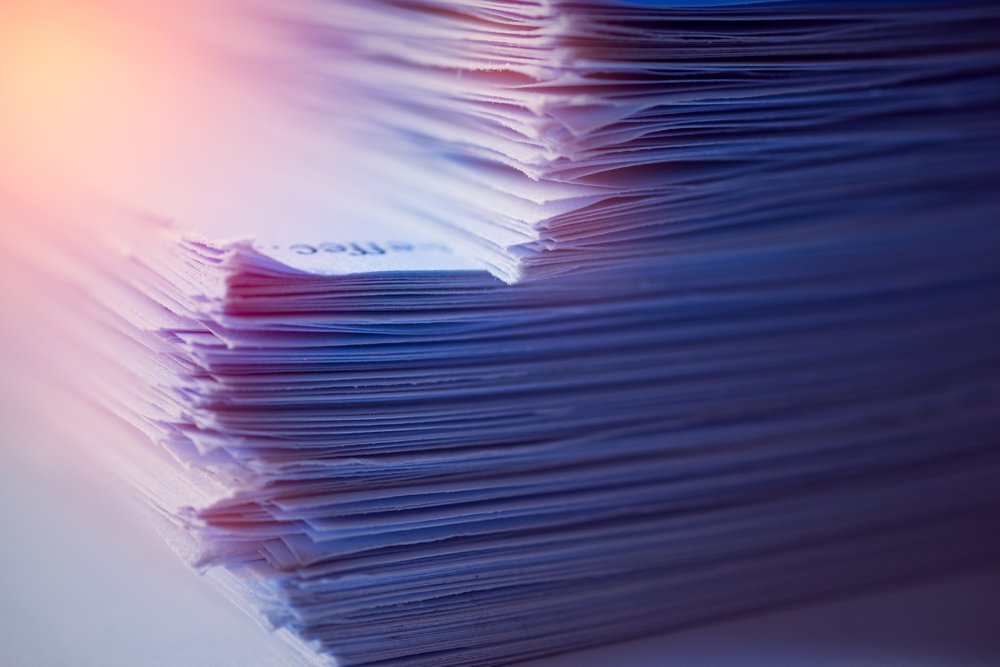 Federal Education Minister Christopher Pyne has announced an audit into six non-government schools affiliated with the Australian Federation of Islamic Councils (the AFIC). Minister Pyne said that 'my department has commissioned an audit of all six schools to examine their compliance with the Australian Education Act 2013 (Cth) (Education Act), which authorises funding for schools'. The schools are located in Brisbane, Melbourne, Adelaide, Canberra, Perth and Western Sydney.

The audit comes in the context of what the Sydney Morning Herald describes as 'a string of sackings among senior staff members and principals, allegations of financial mismanagement and concerns over the delivery of the curriculum'. In October 2014, we reported that reforms to non-government school funding were introduced, following allegations that a school was operating for profit.

In South Australia, ABC News reports that parents say that they have been shut out of school meetings. When asked by the media about that school, South Australian Government said that there is not a lot more it can do, other than ask the registration board to investigate. South Australia has not yet enacted regulations in respect of registration standards for non-government schools.

Allegations of financial mismanagement, 'hardline teaching' and impropriety, as well as other complaints, have plagued the affiliated schools, according to The Australian.

A spokesman for the AFIC reportedly told 9News that 'we totally agree with Mr Pyne that the audit will get to the bottom of things. All the claims of financial mismanagement and the other outrageous claims have no truth whatsoever and so we welcome this opportunity to end all of the innuendo and allegations. We have nothing to hide'.

According to The Australian, Deloitte will conduct the Audit.

Minister Pyne also said that the federal Department of Education was working with State and Territory authorities in relation to the investigations.

Financial assistance is granted to non-government schools across Australia by the Federal Government on various terms.

Funding is granted subject to schools meeting certain conditions, including requirements that schools:

The power to conduct an audit is contained in the Education Legislation. Under this statutory regime, the Federal Government grants funding to non-government schools on various terms. Under regulation 39 of the Education Regulation, a school must allow an authorised person full and free access to any record relating to compliance with federal education legislation and the financial administration school. The Audit will therefore be wide in scope, and may look at a range of activities at each school.

These requirements apply in addition to any obligations that school may have with respect to its registration.

Although the results of the Audit may affect a school's Federal Government funding, it may not necessarily lead to the de-registration or shutting down of a school. The registration of each school remains a matter for the States and Territories. However, given that the audit covers a wide range of obligations, it is possible that separate action may be taken by State and Territory authorities in respect to each school. 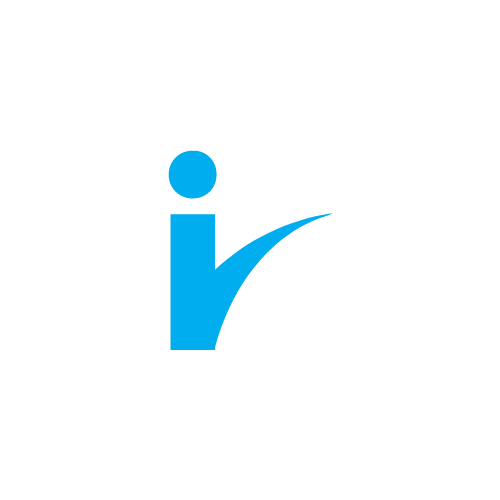