Royal Commission estimates cost of redress at over $4 billion 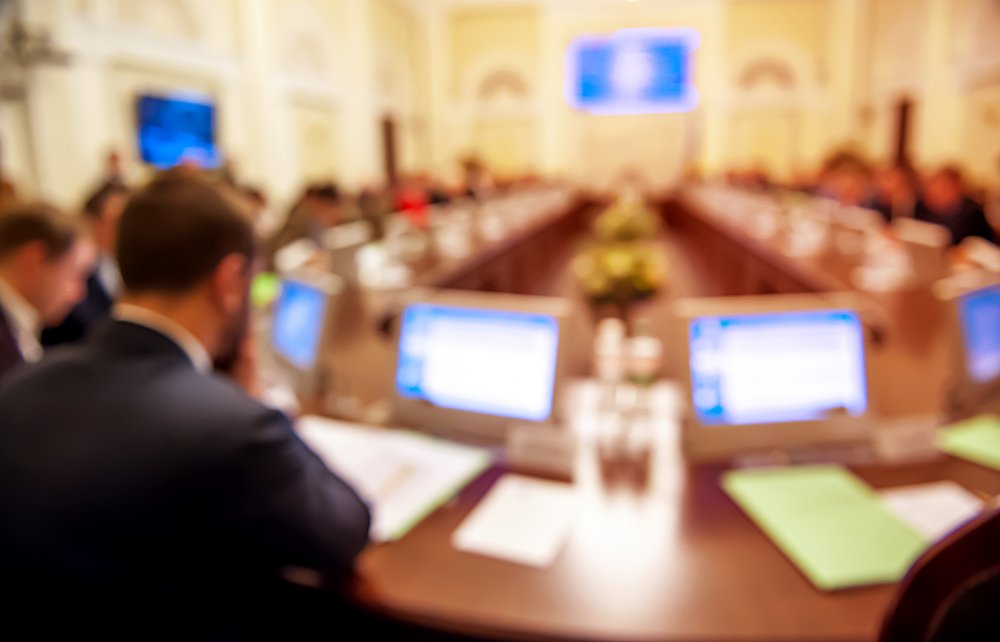 The Royal Commission into Institutional Responses to Child Sexual Abuse has released a consultation paper which has estimated that the total cost of redress to survivors of child abuse nationally would be $4.378 billion. The consultation paper on redress and litigation (the Paper) includes modelling that assumes 65,000 eligible survivors and average payments of $65,000.

What does the paper do?

Under the Royal Commission's Terms of Reference, it is required to inquire into 'what institutions and governments should do to address, or alleviate the impact of, past and future child sexual abuse and related matters in institutional contexts, including, in particular, in ensuring justice for victims through the provision of redress by institutions, processes for referral for investigation and prosecution and support services'.

In short, the Royal Commission is looking at what avenues for justice exist for survivors.

This investigation is needed because of the various obstacles faced by child abuse survivors seeking justice for the wrongs committed against them. Such obstacles include the power imbalance between institutions and survivors, which is a result of restrictive laws such as limitation periods and the limited resources of specialist counselling and care services.

The Paper sets out the Royal Commission's suggested ways of improving survivors' access to redress and it also seeks public submissions on its suggestions.

What are options for redress?

The Paper identifies three forms of redress as being 'appropriate' for survivors:

At a minimum, the Paper suggests that all institutions should offer and provide on request some form of direct personal response to a survivor.

The Royal Commission is of the view that a national redress scheme or separate State and Territory redress schemes should be created to facilitate access for survivors, with the 'ideal position' being the establishment of a single national scheme led by the Federal Government.

The creation of a trust fund to meet the costs of counselling and psychological care (where Medicare support might not be enough) is also another suggestion.

The Royal Commission received actuarial advice to inform its understanding of monetary payments and funding. The total number of eligible survivors who will make a claim for payment under a redress scheme was estimated to be 65,000. The total figure of $4.378 billion is based on a break-down of estimated costs from government and non-government institutions in each state and territory.

Where the institution in which the abuse occurred no longer exists (and are not part of a larger group or system of schools who would expected to fund the payments instead), or can't fund payments for redress, the Paper advocates for government or non-government 'funders of last-resort' - or a combination of both.

In terms of distributing payments, the Paper discusses an option for payments in instalments rather than a lump sum - which can be an unusually large amount for survivors to handle.

If a survivor has already received compensation through litigation, the Royal Commission believes that they should not be barred from further payment, provided that any previous payments are taken into account.

The Paper makes various other 'common-sense' suggestions such as:

Xenia is currently a senior content consultant at CompliSpace.